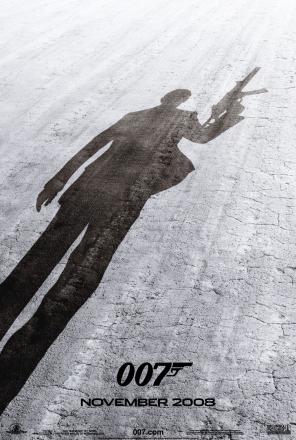 “Casino Royale” was seen as a huge success in the Bond series, the 22nd film marked the reboot of the 007 franchise, with new cast members and new story lines, literally starting the story line from scratch.

“Quantum of Solace” is a direct sequel to “Casino Royale,” starting one hour after where the last movie left off. Bond has just captured Mr. White and is in a car chase to get him into the safety of MI6, the British secret service.