A Digital Presence from the Grave 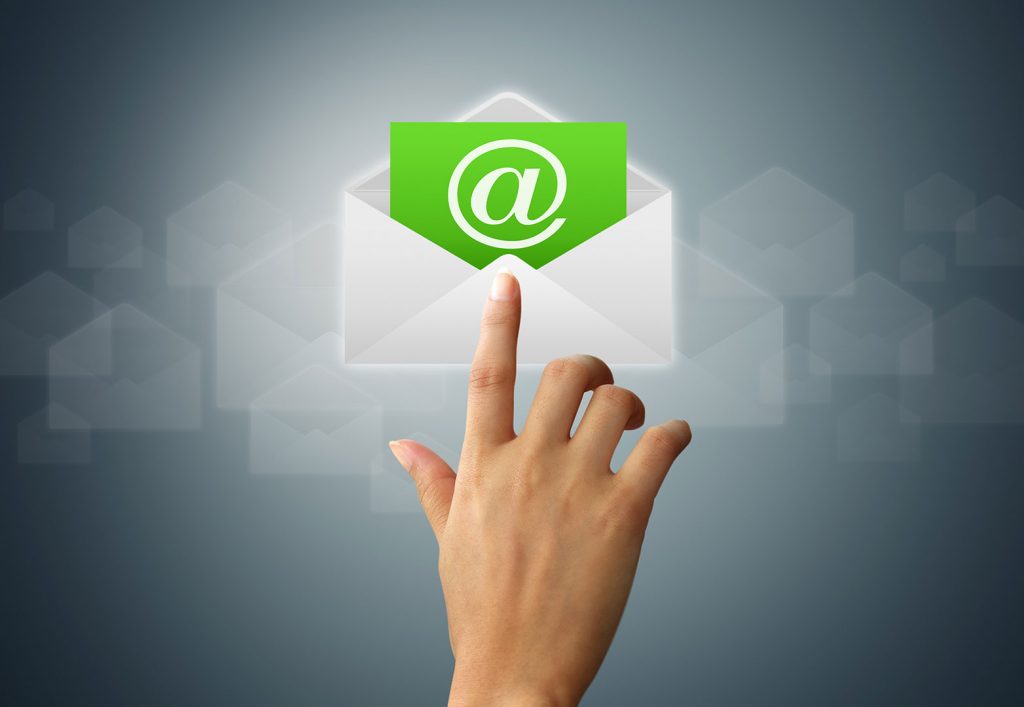 Many Internet companies limit access to their customers’ accounts to the account holder due to federal privacy law. When an account holder dies, estate executors generally have to seek a court order to access the account. This is usually expensive, time consuming, and frivolous. However, under a Delaware law passed last summer, executors can now access online accounts without a court order, unless the deceased has instructed otherwise. Other states have begun to follow suit.

The conflict presented by the implantation of such law is an issue regarding privacy. A group of Internet firms opposed the Delaware law, saying that it violates consumer privacy and may conflict with existing federal privacy law. This law is attempting to extend beyond Delaware’s borders. Delaware, commonly known for its friendly unincorporated business entity laws, will now be known for its generous trust and tax laws. Individuals can have a Delaware trust even if they do not reside there, so long as a trustee is located in such state.

Further, under the new law, called the Fiduciary Access to Digital Assets and Digital Accounts Act, the trustee is allowed to access the digital data of the person’s assets that are placed in the Delaware trust. This year, the new law is being proposed in Florida, Virginia, Indiana, Kentucky, Nebraska, New Mexico, North Dakota and Washington.

The looming problem with this law is the privacy concerns, as well as clashing with an already existing federal privacy law. The law gives legally appointed fiduciaries the same access to digital assets as they would any other asset, unless the deceased bars this action in their will. If the will is silent on how the fiduciary should deal with digital accounts, the fiduciary is able to act as he or she sees fit according to relevant laws. Being able to access emails, or any other messenger attached to a social network, presents a serious issue of an intrusion of privacy. A person who passes away, and is not aware of this new law, would be subject to his privacy being invaded after he or she is dead. One may argue, what expectation of privacy could any person have after one dies? This argument carries some serious weight, however, the loved ones of the deceased (likely doubling as beneficiaries) would probably exercise that right for the deceased.

Delaware is undoubtedly the guinea pig for this new bold law. However, Delaware is not afraid of blazing new trails. Delaware’s previous experimentation with unincorporated business entity laws has made Delaware the state of incorporation for many new businesses. It’s my opinion that the Fiduciary Access to Digital Assets and Digital Accounts Act will have the same attraction to individuals wanting to establish trusts as the ability to eliminate fiduciary duties had on newly founded businesses.

Nico is a Staff Member of the Journal of High Technology Law. He is currently a second year student at Suffolk University Law School. He holds a B.A. in Political Science from Merrimack College.