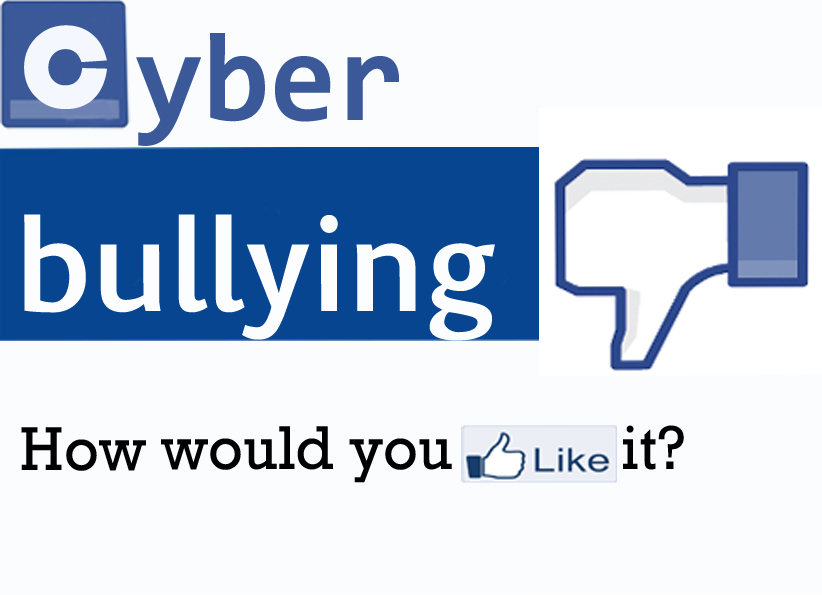 Cyberbullying, a form of bullying that involves the use of electronic technology such as cell phones, computers and communication tools including social media sites, has become quite prevalent in the United States. Victims of cyberbullying can be more likely to use drugs or alcohol, abandon attending school, and have lower self-esteem. Although it is difficult for surveys to accurately convey trends on cyberbullying due to the rapid changes in kids’ technology use, cyberbullying presents a real threat to the well being of students. Schools across the country have attempted to combat cyberbullying in various ways, but how much intervention on behalf of schools is too much as it relates to the basic fundamental rights of students?

On January 1, 2015, a new Illinois state law that aims to combat cyberbullying went into effect. Public Act 098-0129 stipulates that school authorities have the power to require a student or his or her parent/guardian to provide related account information in order to gain access to the student’s account on a social networking website if school authorities have reasonable cause to believe that a student’s account on a social networking site contains evidence that a student has violated a school disciplinary rule or procedure. This stipulation applies to any posting by a student at any time and place, and is not limited to school computers and activity on school premises. A student or his or her parent/guardian’s failure to cooperate with school authorities as it relates to gaining access to a student’s account or profile on a social networking website might result in not merely discipline from the school, but criminal charges.

The idea of an authority having the power to require someone to provide his or her social media passwords has faced some stiff challenges over the last couple of years. For example, recently, Oregon became the latest state to announce that colleges and employers could not demand social media usernames and passwords. The rationale behind such a decision follows from the logic that it is one thing for authorities to observe what suspected employees or students are posting on social media. It is another thing entirely for authorities to have the automatic right to require that an employee or student provide them with what is obviously personal information.

Facebook’s Statement of Rights and Responsibilities, which all users agree to when creating a Facebook account, also seems to present a problem for school authorities requiring students to provide their social media account information. Section 4.8 of Facebook’s Statement of Rights and Responsibilities states that users will not do anything that might jeopardize the security of the account, and specifically includes the sharing of one’s password. This section of Facebook’s Statement of Rights and Responsibilities highlights the importance of protecting one’s basic right to privacy. Cyberbullying is without question a serious danger to students, and Public Act 098-0129 has the potential to help protect many students from serious harm. However, when one considers the personal information that school authorities will be privy to in their search for an alleged bully, Public Act 098-0129 may be eliciting a different type of harm to students-the abuse of their privacy.

Joseph Rinaldi is a Staff Member of the Journal of High Technology Law. Joseph is currently a second-year day student and President of Suffolk University Law School’s Intellectual Property Law Student Association. He holds a B.A. in English/Creative Writing from the College of the Holy Cross.